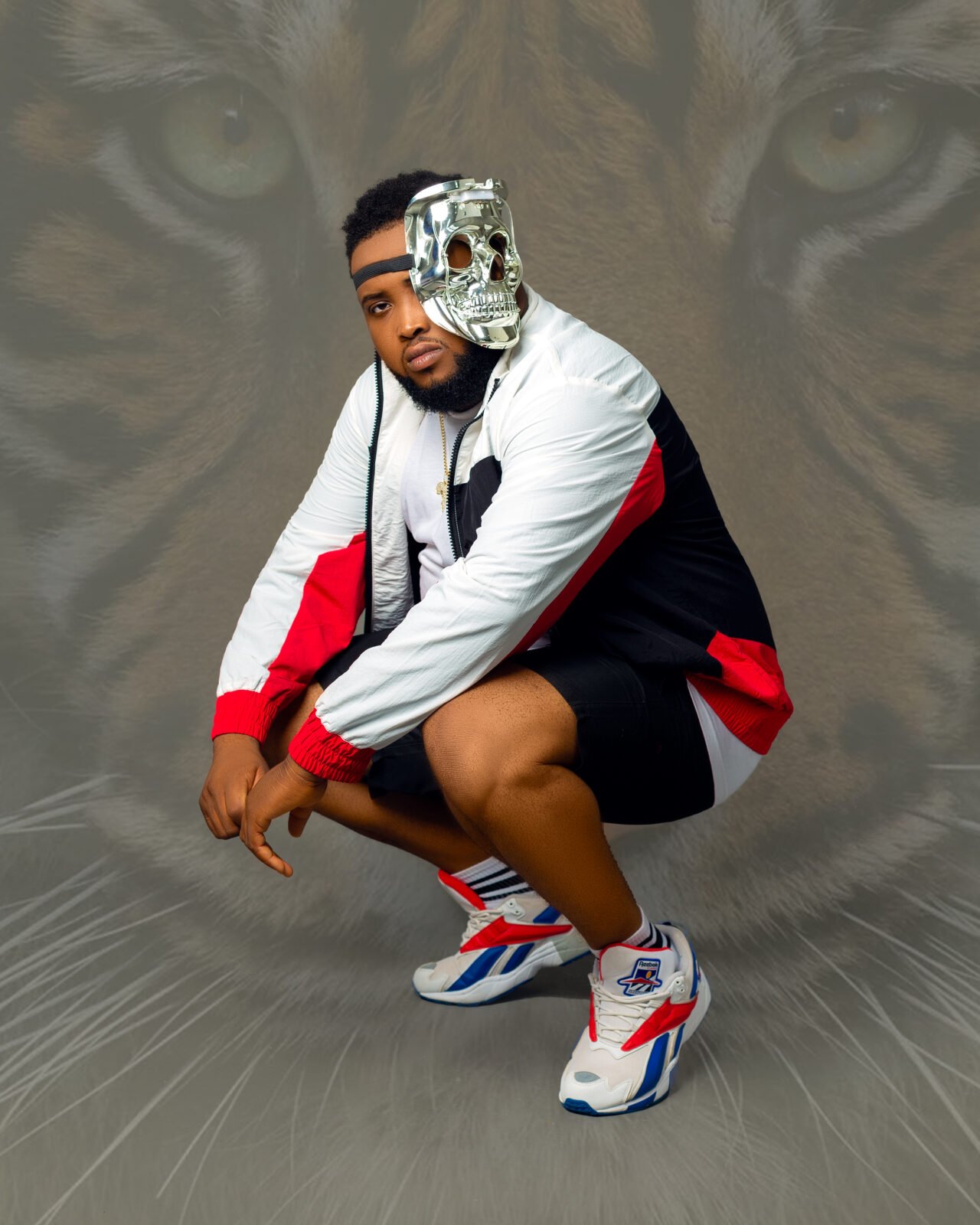 At the age of 7, Chinko Ekun started developing passion for music. During his first year in the university, he picked interest in commercial and rap music. Chinko Ekun officially started his musical career in 2011, posting videos of his freestyles on Instagram. In 2013, he released “Ekun” as his first official track. In 2014, Chinko Ekun featured in Olamide’s Street OT music album, on tracks “100 To Million”, “Bang” and “Usian Bolt”. He appeared on Olamide Live In Concert (OLIC) 2014, where he did freestyle performance. Chinko Ekun sings in English, Pidgin and Yoruba, focusing solely on hip hop music. His name “Chinko Ekun” was coined from two words “Chinko” and “Ekun”. “Chinko”, because he was told that he looked like a Chinese during his time in the university and “Ekun”, because it is his first official track.

In 2015, Chinko Ekun joined Olamide’s YBNL Nation. He released his first official singles titled “Alejo Oran” and “Emi Na Re” through YBNL Nation on 25 February 2015. Barely a year later, he exited the record label after his contract expired, alongside fellow label mates Adekunle Gold and Viktoh. In 2017, he joined Dek-Niyor Entertainment, a Dubai based record label. 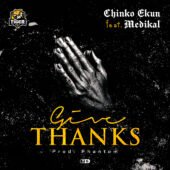 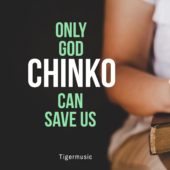 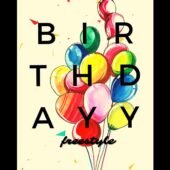 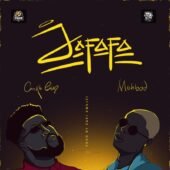 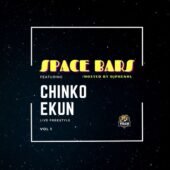